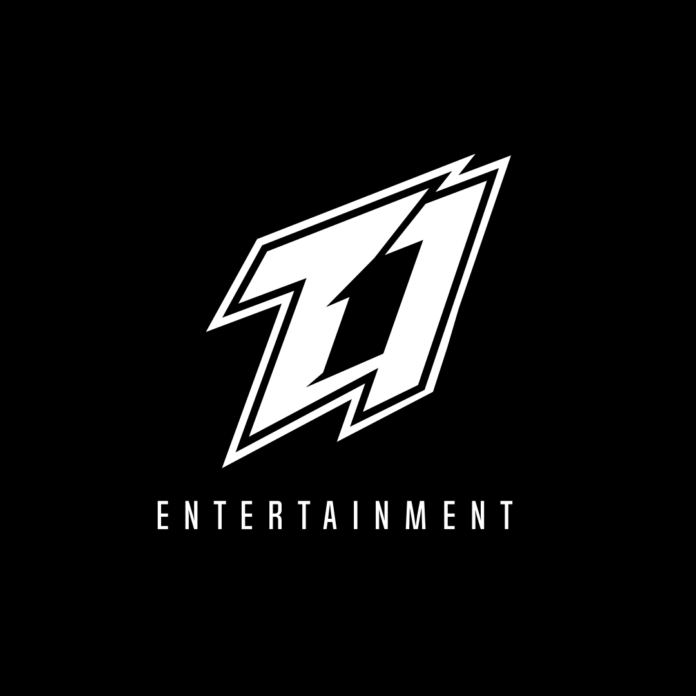 Tier One Entertainment, the gaming and esports entertainment pioneer and leader in Southeast Asia, has raised an undisclosed amount of financing on its recent Pre-series A round.

The Pre-series A round was led by Gobi Partners through its Gobi-Core Philippine Fund, a joint-venture fund with Core Capital. In addition, Warner Music Group joins the round as part of their strategic investments in the region.

Warner Music Group Corp. is an American multinational entertainment and record label conglomerate that is considered is one of the “big three” recording companies worldwide. Meanwhile, Gobi Partners is one of the longest-standing venture capital firms with a Pan-Asian presence across North Asia, South Asia, and ASEAN, with over US$1.2 billion in assets under management (AUM).

Octava, a Singapore-based family office, KAYAC Inc, a Japan-based internet company, and Tier One Entertainment’s early stage investor, Atlas Ventures have contributed to this round.

Started as a professional talent agency, Singapore-registered Tier One Entertainment is now the largest gaming and esports entertainment provider in Southeast Asia, housing 420 talents with a cumulative reach of 100.9 Million on Facebook, 23.5 Million on Youtube, 11.8 Million on Instagram, and 9.1 Million on Tiktok.

The infusion of finance will power Tier One Entertainment, currently operational in Malaysia, Myanmar and the Philippines, to set up local operations in other Asian countries.

The proceeds of the financing will be specifically utilized to hire back-end teams that will further support their talents, expand their esports operations in Blacklist International, Tier One’s Esports team, and set-up their first content creation hub in the Philippines.

“The gaming industry is going through a golden age and this funding will help accelerate our growth by allowing us to replicate our success in other markets. In just a few years of operations, we’ve found a winning formula in esports and gaming by developing a robust business model around top tier content creation and authentic distribution. We firmly believe that we are an Asian behemoth in the making and now that we have more support from established venture capital firms around the globe, Tier One Entertainment is now poised for explosive growth,” Tryke Gutierrez, Founder, and CEO, Tier One Entertainment, said.

Tier One Entertainment was founded in 2017 by esports veteran Tryke Gutierrez, cosplay and gaming superstar Alodia Gosiengfiao and seasoned entrepreneur Brian Lim. Together, they sought to revolutionize Southeast Asia’s esports landscape, bringing their expertise in creating winning formulas to turn their talents into gaming superstars.

“We have come a long way since our first business meeting at my home in 2017. With the growth of mobile gaming, streaming and esports as an avenue for youth entertainment, we came up with the foresight to develop and house these talents by building our very own YG Entertainment of gaming. We are truly grateful for our new backers for believing in our vision that we can take this company to the next level,” Alodia Gosiengfiao, Co-founder, Tier One Entertainment, said.

The company has locked in top talents in the Philippines, Myanmar, and Malaysia to date. As COVID-19 accelerated gaming and esports’ interest, they plan to take advantage of this growth by acquiring more up-and-coming talents in other markets. – AsiaTechDesk.com 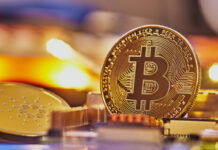